Constellation Consulting, LLC works in collaboration with the New Mexico Department of Health, Heart Disease & Stroke Prevention Program to convene the Population Health Collaborative (PHC). The PHC will meets throughout the year, and together addresses the six strategies developed by the CDC to reduce the burden of cardiovascular disease:

STRATEGY 5:  Systematic referral of patients with hypertension and high cholesterol to community programs/resources.

This conference will be online only. Registration is not required. For access to the zoom link, please email us at suzanne@ConstellationNM.com.

You can view a recording of this meeting here: https://youtu.be/dCE2lEQF0Bs

You can view a recording of this meeting here: https://youtu.be/oN2cWliGfmw

You can view a recording of this meeting here: https://youtu.be/9k_slnbgTv8

You can view a recording of this meeting here: https://youtu.be/2CPPolVgJ8o

The New Mexico Population Health Collaborative 2021 Conference was on June 10 and featured opportunities for those working in health systems and clinical settings to learn more about population health and strategies to reduce the burden of cardiovascular disease in New Mexico. 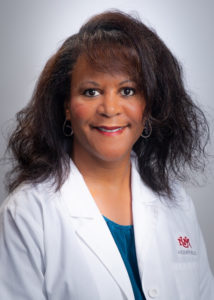 Prior to her appointment as New Mexico Secretary of Health, Dr. Tracie C. Collins served as dean of the College of Population Health at the University of New Mexico, bolstering the state’s public health and pandemic-response leadership.

Collins has served in a variety of academic leadership roles, in addition to providing clinical care and conducting and overseeing clinical research. Prior to her tenure at the University of New Mexico, she served as chair of Preventive Medicine and Public Health at the University of Kansas, where she also served as the Kansas Health Foundation distinguished professor of public health and as a professor of internal medicine. At the University of Minnesota, she was co-leader of the Primary Care Research Consortium, co-director of the school’s Center for Health Equity Research Core, and an associate professor of medicine. In Texas, Collins served as an assistant professor of medicine at the Baylor College of Medicine and the director of the General Internal Medicine Consult Service of the Michael E. DeBakey V.A. Medical Center in Houston.

In addition to her clinical education and research in the United States, Collins has also lectured in Nepal and Kenya. She has produced nearly 80 scholarly publications over the course of her career, and she maintains a clinical practice as a vascular specialist. Collins earned a master of public health degree from the Harvard School of Public Health in Boston, Mass., where she also served as a clinical instructor, and a master of health care delivery science degree from Dartmouth College. She earned her doctor of medicine degree from the University of Oklahoma and her bachelor’s degree, in chemistry, from the University of Central Oklahoma. 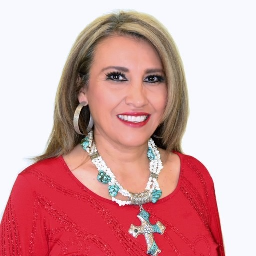 Dr. Jennifer Gomez-Chavez has 30 years of experience working on issues of diversity and equity through her positions with the LULAC National Educational Service Center and the University of New Mexico (UNM) in Albuquerque. She holds a B.A. in Criminal Justice, a Master’s in Counseling, and a Doctorate in Educational Leadership. Currently, she serves as the Special Assistant to the Associate Vice Chancellor in the Office of Diversity, Equity, and Inclusion at UNM’s Health Sciences Center. In her role, Jennifer is the Executive Director of the Unidos Project, Central Region Director for ENLACE NM, and directs Collective Impact Initiatives. Jennifer is active in the community and has been recognized as a grassroots leader.  She has received countless awards and recognitions for her service including the following: Inducted into the National LULAC Women’s Hall of Fame, Albuquerque Business First Women of Influence, Ohtli Mexican Government Award, UNM Presidential Luminaria Award for Inclusion, Access & Student Success, National Verizon Award – Latina Business Professional, New Mexico Hispano Round Table Legislative Walking the Talk Award, and the National MS Society induction into the Volunteer Advocacy Hall of Fame.  Jennifer is a national speaker empowering individuals to use their voice for self-advocacy on educational and health issues. 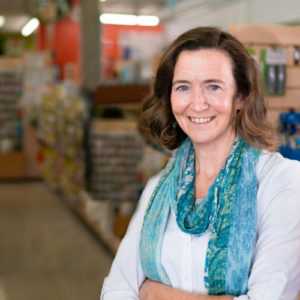 Stephanie is an ALMOST native New Mexican. She moved to New Mexico at the age of 5, and grew up in several different small towns in New Mexico, thus giving her a front-row view of health care, or lack thereof, in rural areas of our state.

She attended the University of New Mexico College of Pharmacy, and obtained her BS in pharmacy in 1992. While in pharmacy school, she answered a 2-inch ad for a pharmacy intern posted on the bulletin board at the pharmacy school, and this begin her journey at Duran Central Pharmacy. After 2 years as an intern, she graduated and took a position as a staff pharmacist at Duran’s. As of May, she has worked for Duran’s for 31 years. During these years, she has seen pharmacy go from dispensing prescriptions, to dispensing the knowledge that was taught in pharmacy school. The changes have been drastic, but exciting, and she is grateful to work at a pharmacy where forward thinking is encouraged. The programs that have been developed at Duran’s over the years have kept them at the forefront of pharmacy practice and given them the ability to do so much for their patients’ healthcare beyond dispensing. Wellness and nutrition are a passion for her, and she also spends time learning and educating her patients about the herbals, supplements, and homeopathics that have become a vital part of the pharmacy.

When not working in the pharmacy, she has raised 3 amazing kids, enjoys hanging out with her 2 -year old grandson, and loves escaping to the mountains of NM for a weekend of hiking. 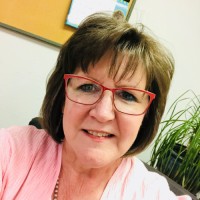 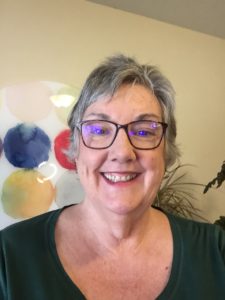 Check out these resources!

The New Mexico Department of Health Office of Community Health Workers offers a variety of resources for CHWs, CHRs, and Promotoras. Please visit them online for more information: https://www.nmhealth.org/about/phd/pchb/ochw/

For security purposes, Discussion Forum users need to register for an account. Please allow 48-hours for your account to be approved. Once your account is approved, you may login and participate in the Forum.

Population Health Collaborative, stakeholders, and interested community members can utilize our Discussion Forum to post topics, hold online discussions, and network with each other.

Our Population Health Collaborative members include:

To learn more, and to join the Population Health Collaborative and our efforts, please email Suzanne Lawson at suzanne@constellationnm.com.